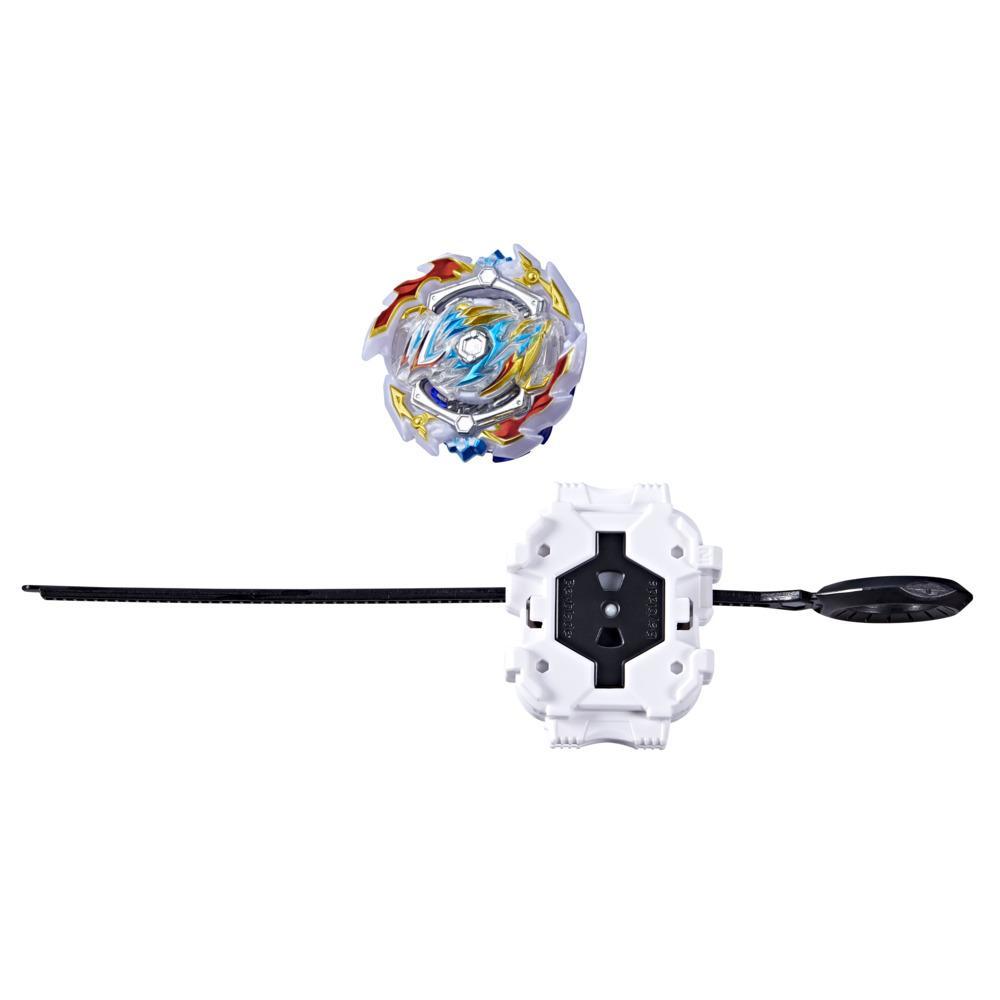 •Ages 8 and up
•Warning: Choking Hazard -- Small parts. Not for children under 3 years.
•Check apps.hasbro.com for app availability, compatibility, and updates dates. App is not guaranteed to be compatible with any future operating systems or devices.
•Includes Beyblade Burst Pro Series top, launcher, sticker sheet, and instructions.