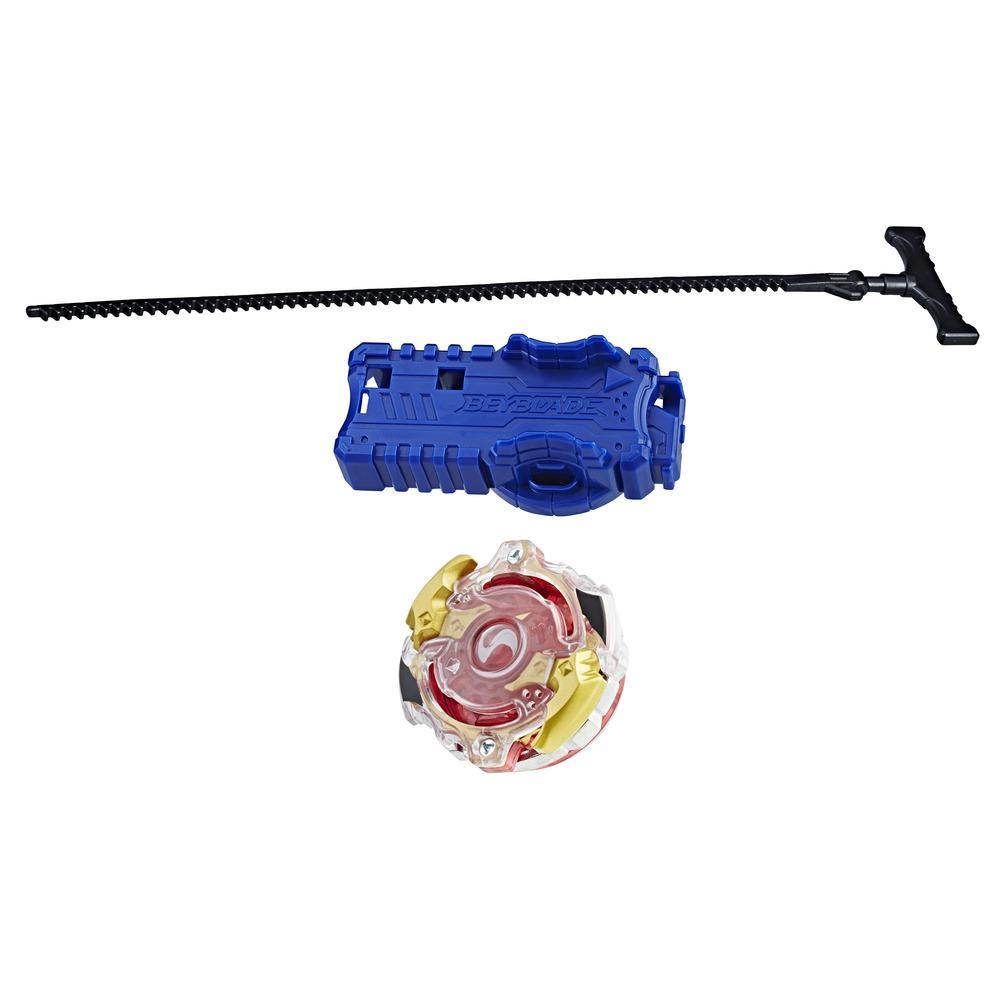 Scan code on Beyblade Fire Energy Layers to unleash them in the Beyblade Burst app. Let it rip!