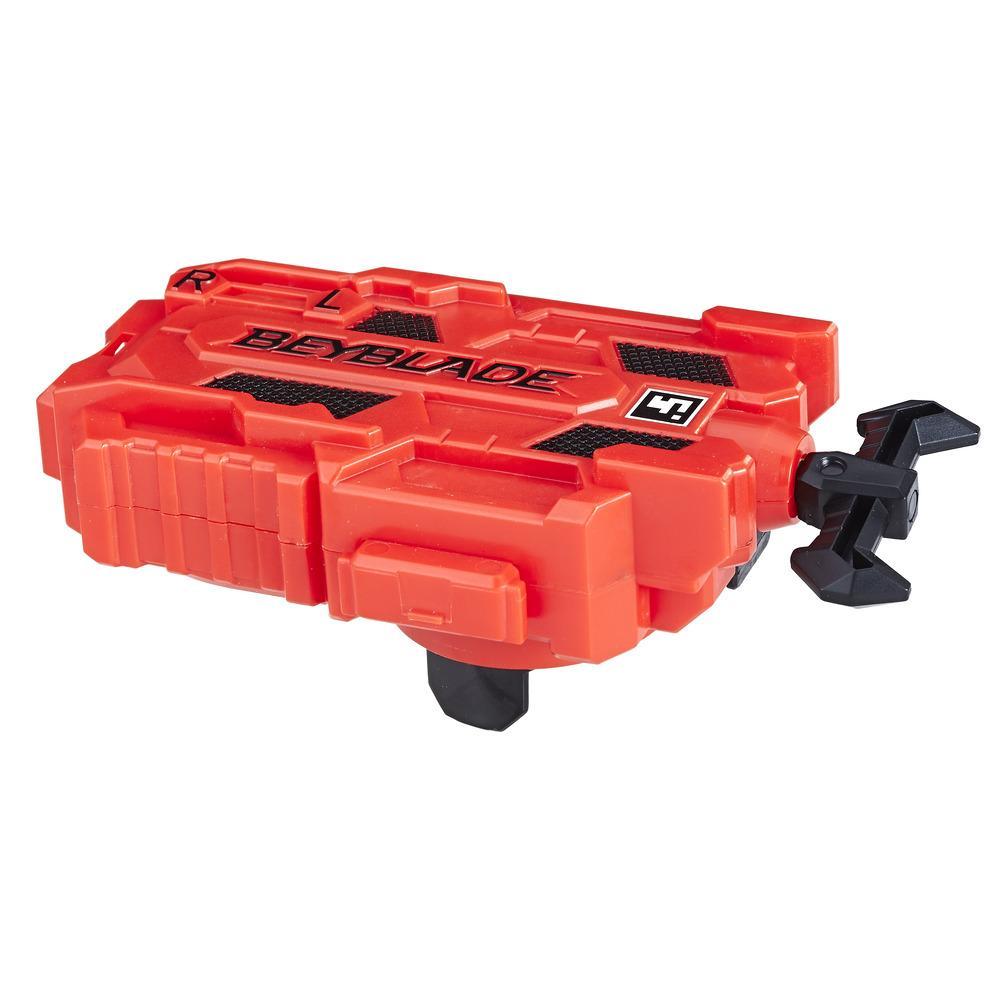 Season 2 of the animation, Beyblade Burst Evolution, takes the competition global as Valt evolves his skills on the path to Beymastery.